Exhibited in the 8k room of the Ars Electronica Center in Linz / Austria for 6 months, the video was quite a success with great international response.

The idea was to make a video of putting together a bmx bike and making the music for the video only from the original sounds that were recorded during the video shooting. The sounds have then been heavily processed and manipulated with different fx and tools like reverbs, resonators, delays and many more to achieve tonal and rhythmic parts for the final soundtrack.
The task was to NOT use any other samples, sound generating sources, synthesizers, drum machines or whatsoever. 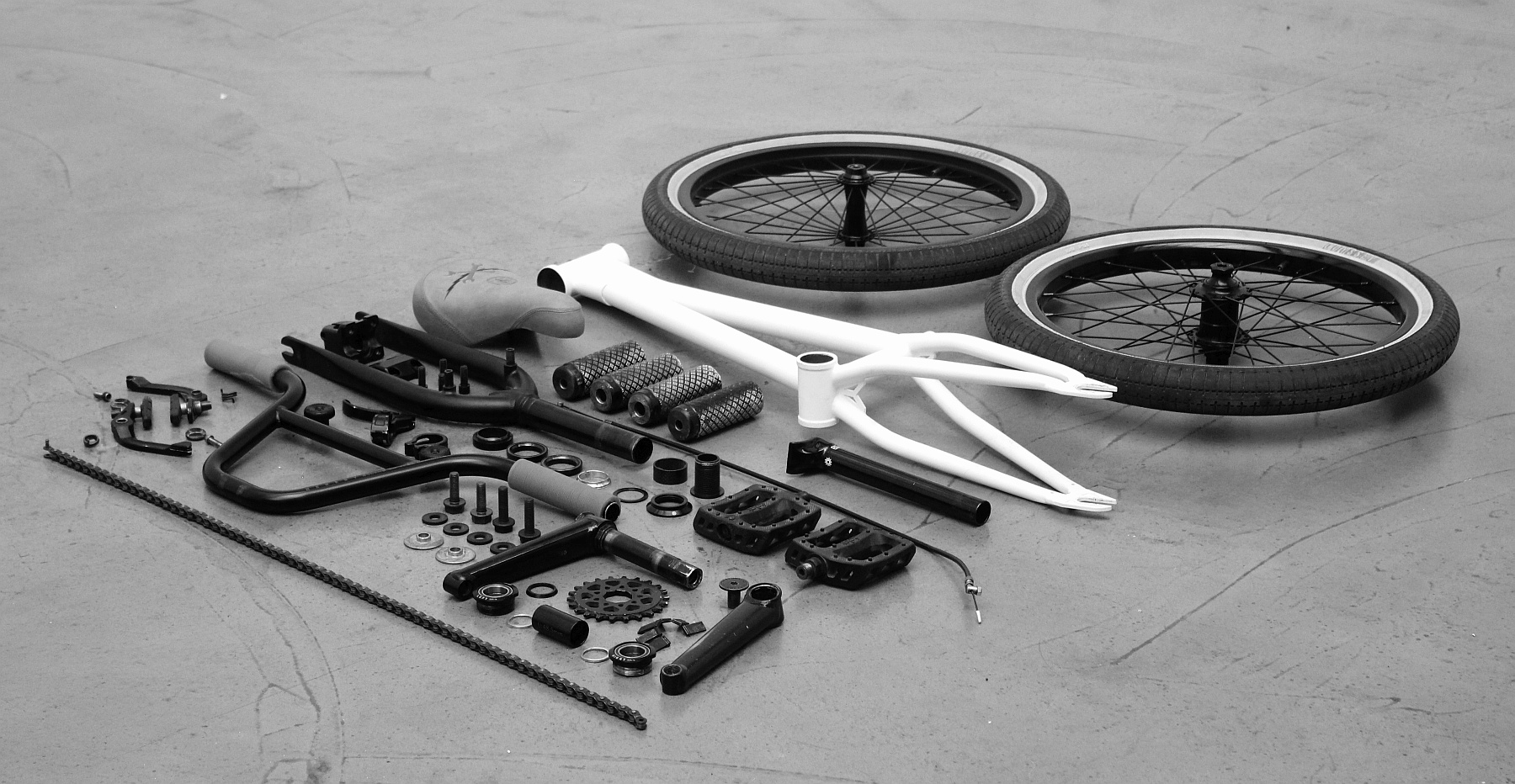